You would be forgiven for thinking that Whitechapel holds nothing more than gruesome Victorian tales but scratching just beneath the surface reveals a rich history of culture, politics and multiculturism, spanning centuries.

The name Whitechapel derives from the central church, founded in the early 14th century. St Mary Matfelon, colloquially known as alba capella or ‘The White chapel’ stood as the parish church up until the second world war.

Although 19th century Whitechapel brings images of Jack The Ripper, the area was in fact a bustling and overpopulated hub. A boom in industry between the 17th and 19th centuries, saw Whitechapel play host to undesirable trades, including tanneries, slaughterhouses and foundries. One such business, The Whitechapel Bell Foundry was the birthplace of Big Ben’s and The Philadelphia Liberty Bells. The trades created an influx of immigrant workers, mainly of Irish and Jewish heritage, later being joined by members of the Bangladeshi community.

The early history also saw the development of The London Hospital, now The Royal London Hospital. The site welcomed its first patients in 1757 and is responsible for several milestones in the medical field, the first use of radium in cancer treatment, a ground-breaking surgery that paved the way for modern heart surgery and the assistance of developing the London Air Ambulance. The hospital also hosted the tragic Joseph Merrick ‘The Elephant Man’. On seeing his imminent need for treatment at his side show act opposite the hospital, Dr Frederick Neves arranged fundraising that allowed Joseph his own private lodgings on the site until his death in 1890.

On seeing the appalling conditions in the 19th century, William Booth started a campaign that would offer succour to the poorest, with soup kitchens, rallies and campaigns for employment. This movement later became The Salvation Army. The first rallying speech was made outside the still-standing pub The Blind Beggar and the first meeting at 272 Whitechapel Road. The Blind Beggar was incidentally the site where renowned criminal Ronnie Kray of the notorious East End gang, committed a murder that would see him committed to life in prison.

Among the familiar names also mentioned, Whitechapel also featured heavily in the life of Lenin being a choice area for speeches and marches. Further political ties are apparent in The Fabian Society, a leftist leaning socialist body that held regular meetings in the area. George Bernard Shaw, an early member dedicated a letter to the cause, entitled ‘Blood Money to Whitechapel’ a scathing repertoire following the crimes of the Ripper, that catapulted him to fame.

Today, with its rich culture, including the fabulous Whitechapel Gallery, colourful market and welcoming spirit, you will find a well-connected and diverse locality that surpasses its bloody routes with an unbreakable community spirit that’s survived the centuries through poverty and war. 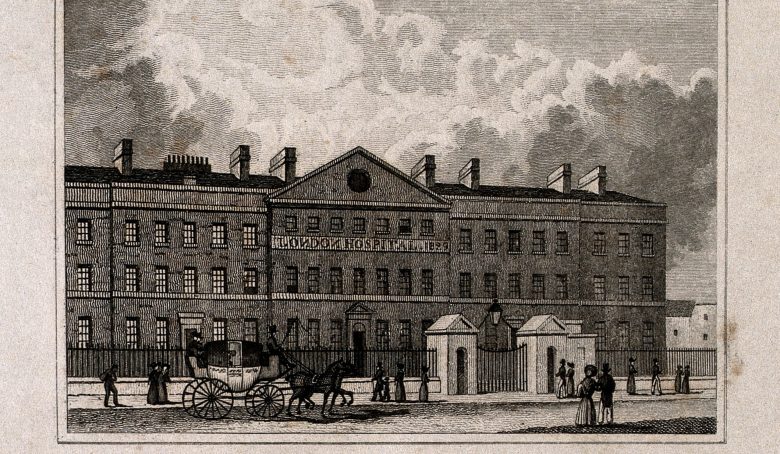 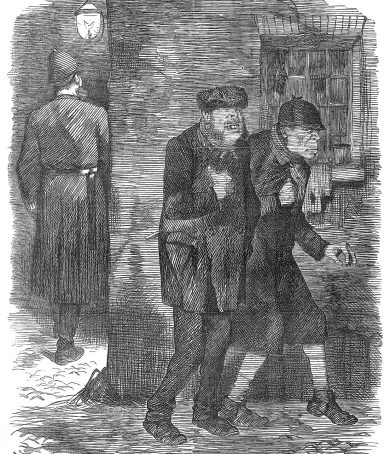 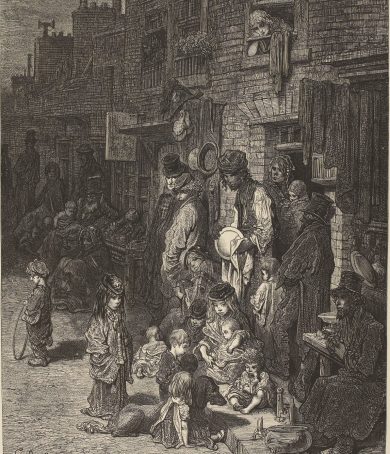 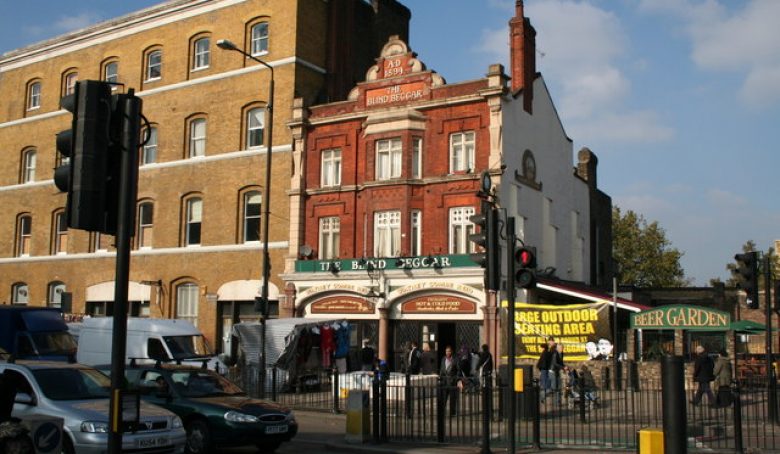 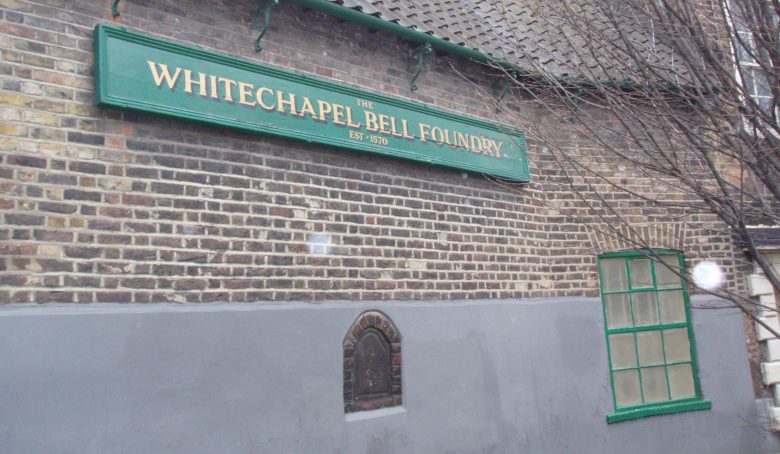 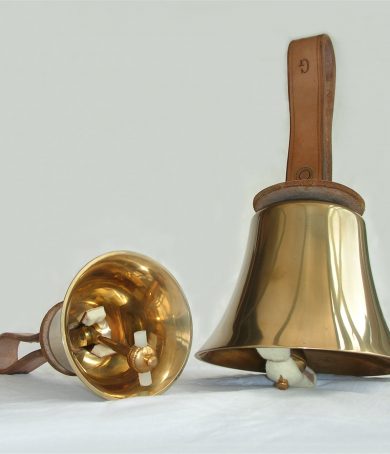